It’s no secret that sadly, the film industry and Hollywood in particular are male dominated arenas and that still today there are a whole array of gender barriers female filmmakers come up against in their careers . Dr. Martha Lauzen‘s study, Women and the Big Picture, is the first study to track women’s behind-the-scenes employment on the top 700 theatrical released films (foreign films omitted) in a single year (2014). Overall, women comprised 20% of all directors, writers, producers, executive producers, editors, and cinematographers. Well this month we’d like to shine a light on some of the incredible female film talent out there. Here are five of our favourite films created by women. It might surprise you that some of them were actually made by females!

1.‘We Need to Talk About Kevin (2011) Written and Directed by Lynne Ramsay

What’s it all about? ‘We Need to talk About Kevin’,  tells the story of a mother who tries hard to love her strange child, Kevin, despite the increasingly vicious things he says and does as he grows up. But, as far as he is concerned, Kevin is just getting started, and his final act will be beyond anything anyone could ever imagine. 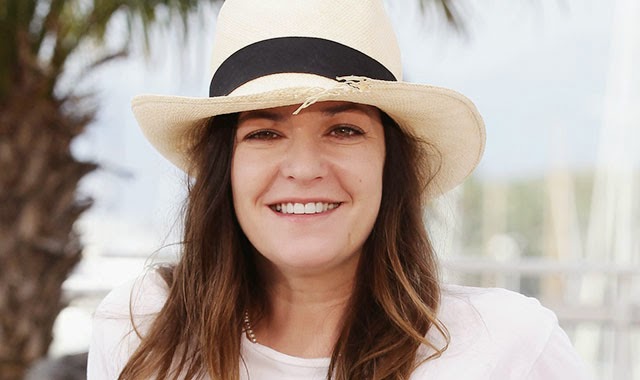 Why we selected this film…
Sarah:  I found this movie to be utterly absorbing and breathtaking – each shot is carefully constructed, resulting in a resonant and vibrant assault to the senses and the performances of all the actors were faultless.

Trivia: Tilda Swinton became involved as a producer long before she decided to star in the movie and, amazingly, this movie never got an Oscar nomination although it did pick up some other awards.

What’s it all about? Belle is a film directed by  BAFTA award winning Writer/Director Amma Asante and tells the extraordinary story of Elizabeth Belle, the daughter of British Admiral John Lindsay, and an African slave. The film pursues the possibility that Belle 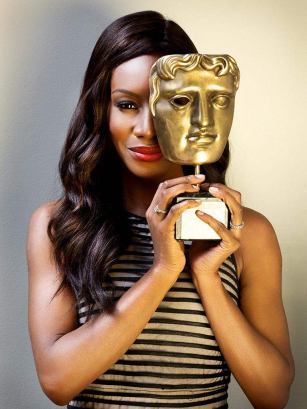 influenced her white British guardian in legal rulings that would eventually lead to the abolition of slavery. Belle  opened to phenomenal success releasing first in the U.S and taking a higher per-screen average than Spiderman 2 in the opening weekend. The film was championed by Oprah Winfrey, meanwhile in the UK, Prince hosted the Belle premiere after-party, in celebration of the film. The movie received widespread acclaim, making Amma one of CNN’s Leading Women of 2014, and earning her nominations for various awards worldwide, including nods at the National Film Awards, UK, alongside NAACP 2014 awards in the U.S In addition, Amma was selected and awarded as an honouree along side Barbara Walters, Katie Couric and Ursula Burns, at Gloria Steinem’s, Jane Fonda’s and Robin Morgan’s, 2014 Women’s Media Centre Awards in New York.

Why we selected this film?
Emily: I was lucky enough to meet Amma when working on the Isle of Man film Festival in 2014, where we screened the film and Amma and Mark Kermode gave an intriguing Q & A about making of the film. The film is undoubtedly powerful and tells an important historical story which has shaped the society of today.

Trivia: Some of the film was shot on location in the Isle of Man.

What’s it all about? Wayne’s World is a comedy which tells the story of two slacker friends who try to promote their public-access cable show. 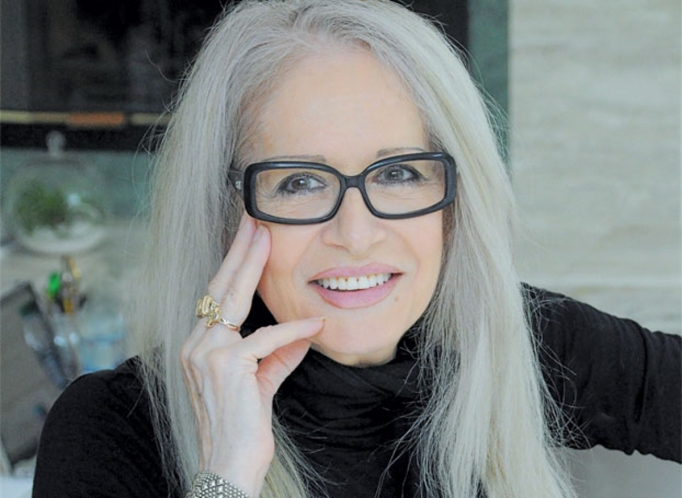 Why I selected this film…
Sarah: Wayne’s World, in my opinion, is one of the best comedies of all time and is a movie that I watch over and over and over again!  I love the script (which was co-written by Bonnie Turner) and the bright and colourful tone to the movie – it will always make me smile, even if I’m in a terrible mood.

Trivia:  Dana Carvey, who plays Garth, modeled the character on his brother Brad

4. ‘Meshes of the Afternoon (1943) Written, produced, co-directed by and starring  Maya Deren

What’s it all about?  Made for an estimated £200, Meshes of the Afternoon is an experimental film written, produced and co-directed by Maya Deren, one of the most important American experimental filmmakers and leaders of the 1940/1950’s Avent-Guard filmmaking movement.  A woman returning home played by Maya Deren herself,  falls asleep and has vivid dreams that may or may not be happening in reality. Through repetitive images and complete mismatching of the objective view of time and space, her dark inner desires play out on-screen. 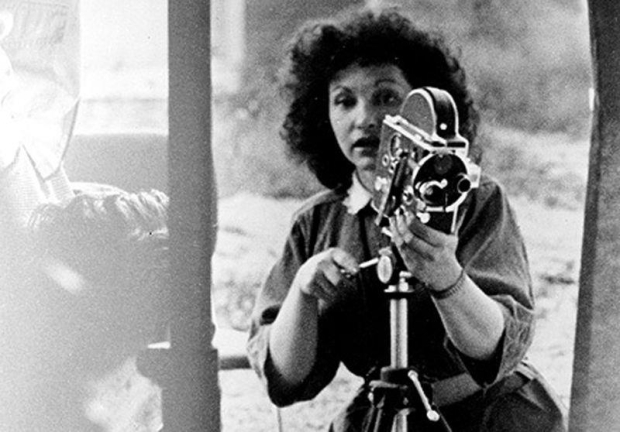 Why we selected this film…
Emily: I  first saw this film 10 years ago at university as part of a 20th century cinema course, and it’s stayed with me ever since. It was the first time I’d been exposed to experimental film making and the surrealist, dreamlike quality of the narrative intrigued me. One image from the film has been a recurring inhabitant of my nightmares and dreams, the expressionless hooded character with a mirror for a face.

Maya Deren was quite a remarkable women, she wrote film theory, distributed her own films, traveled across the USA, and went to Cuba and Canada to promote her films using the lecture-demonstration format to teach film theory, and Voudoun and the interrelationship of magic, science, and religion. Deren established the Creative Film Foundation in the late 1950s to reward the achievements of independent filmmakers. Certainly a woman who broke down many barriers.

Trivia: Meshes of the Afternoon was selected to the National Film Registry, Libary of Congress, in 1990. 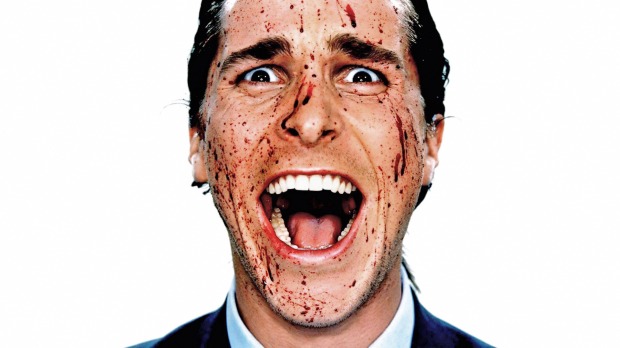 What’s it all about? American Psycho, based on the best selling book by Bret Easton Ellis  is about a wealthy New York investment banking executive who hides his alternate psychopathic ego from his co-workers and friends but as he delves deeper into his violent, hedonistic fantasies he finds his mask of sanity slipping.

Why we selected this film…
Sarah: Mary Harron did a remarkable job of translating a 399 page book into a polished, intense and faithful adaptation of the text – in my opinion, this is one of the most faultless films of all time, especially considering I’m a massive Bret Easton Ellis fan and wasn’t looking forward to watching the movie!

Trivia: Apparently, Christian Bale based his performance of Patrick Bateman on Tom Cruise, saying he had “this very intense friendliness with nothing behind the eyes”.

Which films created by women have you enjoyed, who do you think we should have included on our list? Please leave a reply below, we’d love to hear from you.

Listen to our Episodes on Soundcloud